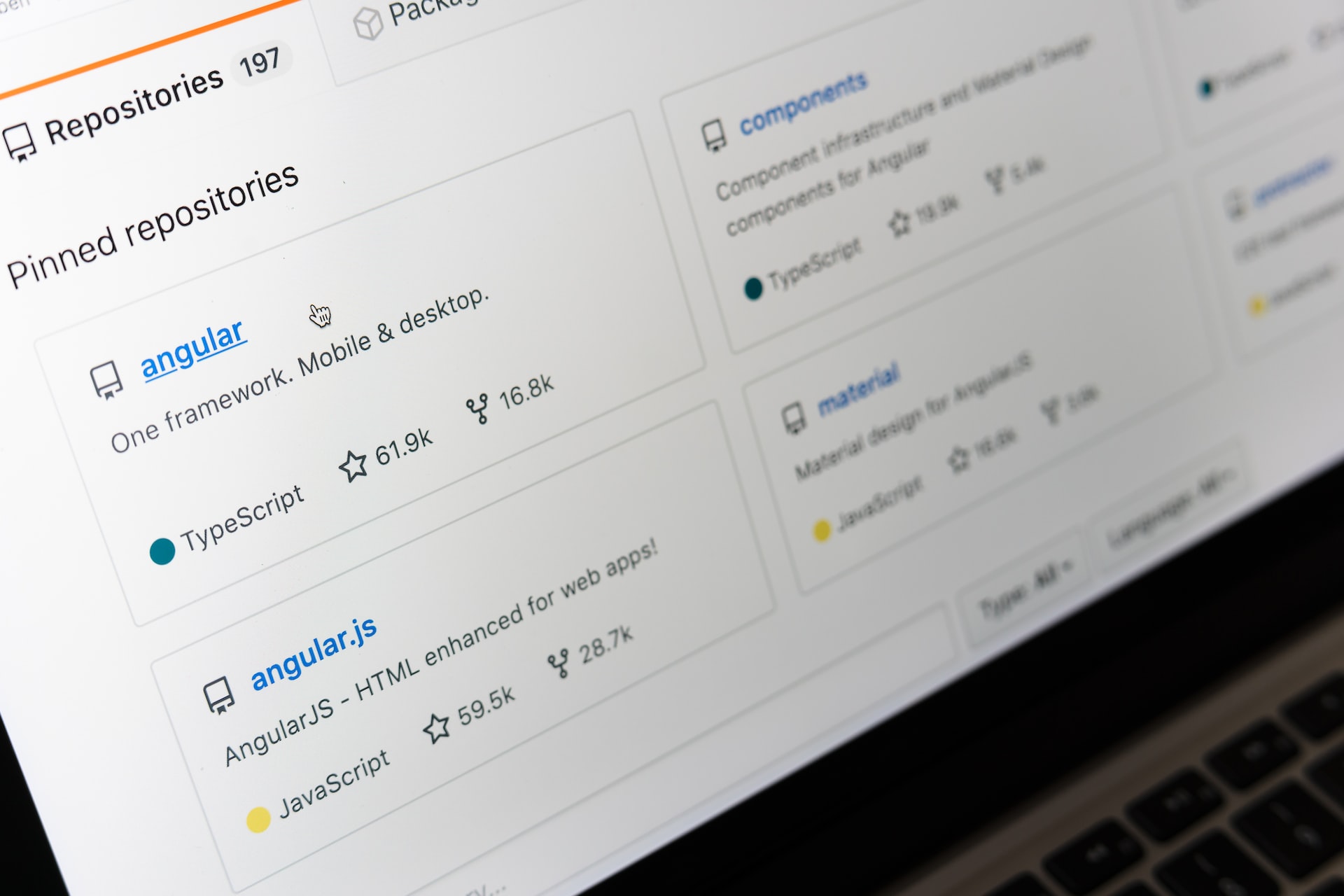 This post explains how to create a GitHub workflow, which builds, tests and deploys a Unity project to Azure Static Web Apps (SWA) instance. Due to foundations on which SWA was built upon, it represents a perfect way to develop and test any game built on Unity WebGL platform.

This post is part of .NET Advent 2022! Check other great entries here.

I created this workflow as a part of another activity. It involved remastering Hungry Square, a game I once developed, into Unity. If you want to have the whole context, check out my other post, about how I learned Unity in 21 days.

Forget that we are actually working with Unity. Lets consider our game project just another web application. A well-established way to write a web app CI/CD pipeline is to break it into three steps: project build, infrastructure deploy, and application bundle deploy. Lets take a deeper look into each one.

We’re starting off in uncharted territory, at least for me. Building Unity projects was something I was not too familiar with. Luckily, good folks at game.ci provide a convenient way how to work with Unity games, in GitHub environment. Setting up a build job is straightforward, and involves following steps:

If all steps have finished without an error, we should end up with an artifact containing our application bundle.

When setting up this type of projects, we should make no assumptions about existing deployment environment. It is why I have included a job to create all necessary infrastructure. There is an abundance of ways how to programmatically deploy to Azure (CLI, PowerShell, Terraform, etc.), each one with its pros and cons. In our case, the optimal way was using Bicep domain-specific language, which offers a good balance between complexity, robustness and extensibility. For this purpose, we will deploy a resource group, in which a SWA instance will be created. All necessary templates can be found in ./infra directory.

As with almost all actions in Azure, Bicep deployment has to be preceded with an Azure login step. Detailed instructions on how to setup subscription identifier and login credentials, using GitHub secrets, can be found in Azure login action documentation. Subsequent Bicep deployment is done using azure/arm-deploy action.

Deployment of application bundle to a SWA instance consists of two steps (or four if you are nitpicking and want to include artifact download and Azure login). Prior to actual upload, a deployment token for SWA must be obtained. We will use Azure CLI to get it and store it in a job environment variable SWA_DEPLOYMENT_TOKEN.

Uploading build output to SWA is done using azure/static-web-apps-deploy action. In our case, following parameters have to be included:

After a pull request is merged or abandoned, and a feature branch was deleted, it is appropriate to clean up associated SWA environment. This can easily be done via tear down workflow, which also uses SWA action. Similar to code upload, a deployment token has to be obtained first. Afterwards, an SWA action with action parameter set to close is executed, which will remove environment associated with current git branch.

After spending couple of days, making sure that the project is built and deployed properly, I can give you some tips to make designing your future workflow more smooth:

There you have it, a workflow to help you get any Unity WebGL project up and running in minutes. You can check out the final CI/CD workflow here.

Your browser is out-of-date!

Update your browser to view this website correctly. Update my browser now